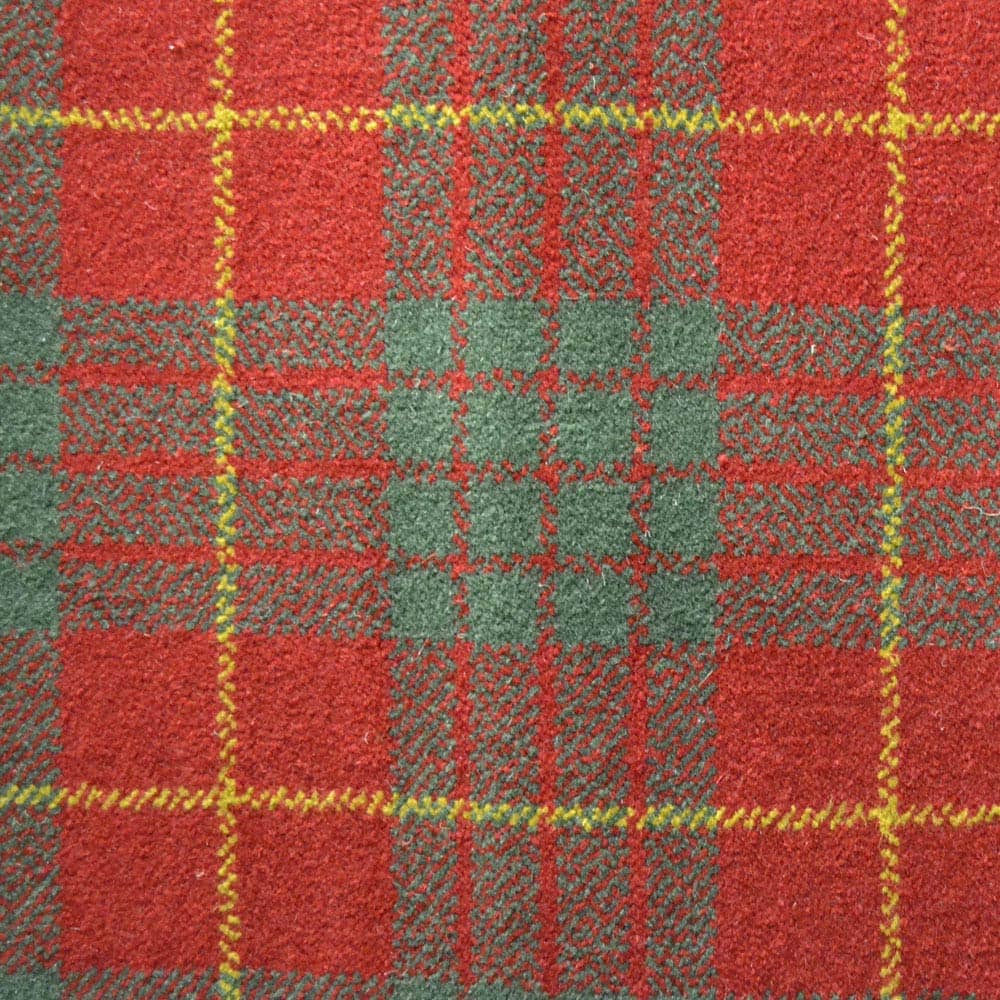 Cameron is one of the oldest Scottish clans in history. Their clan tartan and name have many different origin theories.

Widely considered to be one of the most ancient Scottish clans in history, the Camerons have a long and disputable history. One line of thinking is that the clan descends back to Denmark, and that a son of Danish King Camchron came to settle in the country, bringing what would be known as the Cameron surname with him.

However there are various other conflicting theories as to where the clan originated. For example the name Cameron is thought to derive from a Gaelic term meaning crooked hill, with users of the name dating back to the 13thCentury. Another is that the first clan chief Cameron was thought to have descended from the Cambrun family in medieval Fife.

He was thought to have then brought together a number of tribes which would call themselves Clan Cameron by the end of the 15th Century.

During this time their territory would occupy Lochaber, but as time went on the Camerons would spread and go on to do many things. One such notable Cameron is Donald Cameron, also known as the Gentle Lochiel, who is thought to have saved Glasgow from the Jacobite army during the mid-18th Century.

Another revered Cameron is Sir David Young Cameron, widely thought to be one of the greatest artists of his time in the late 19th and early 20th Centuries. Born in Glasgow, he was famous for creating landscapes of the Highlands as well as European scenes in Paris and Holland, with his works going for record prices at auction.

Whether famous or not, all Camerons share the same clan tartan, which is a festive looking red cloth with multiple green criss-crosses. These are lined with thin yellow stripes, both horizontal and vertical which dart between the green weaves.