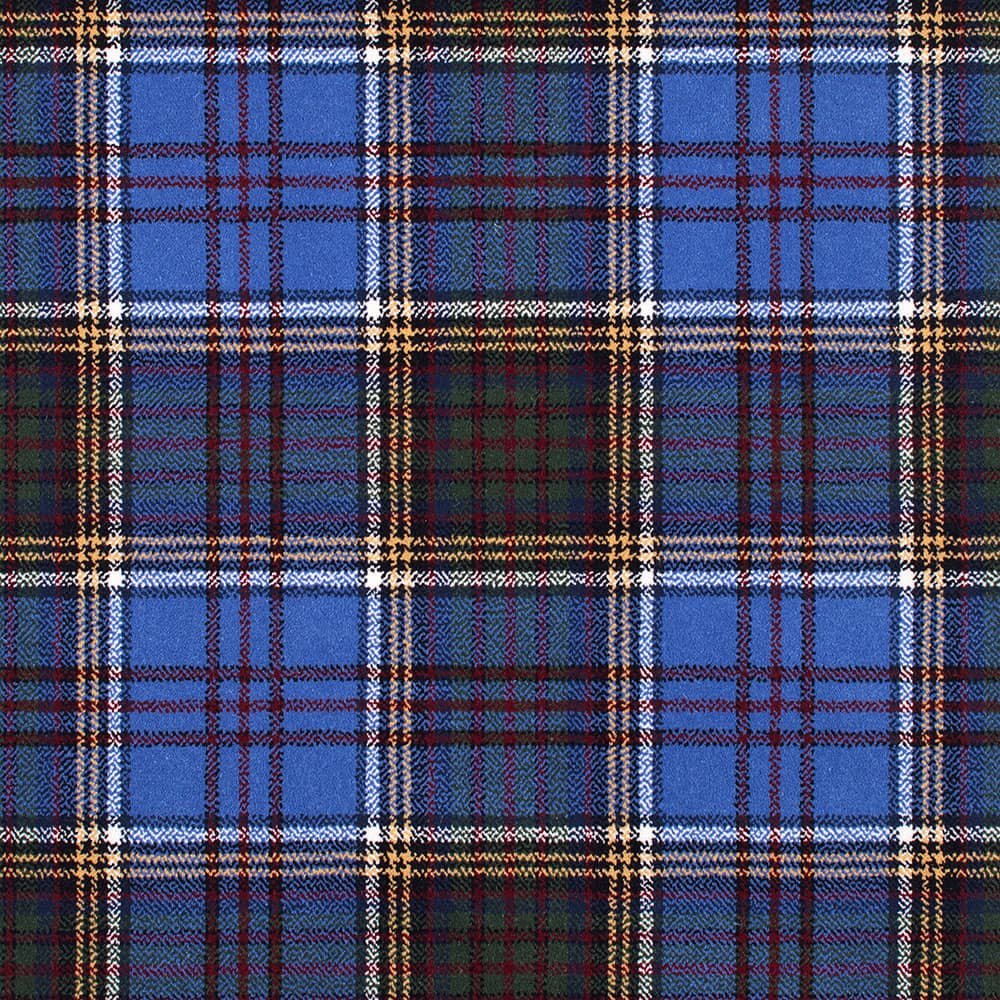 Anderson is a Scottish clan name thought to herald back to St Andrew, the patron saint of the country. As such the family tartan is bold and beautiful.

Anderson is one of the most popular surnames in Scotland, even today. The name associated with ‘son of Andrew,’ has taken a variety of forms, for example in the Highlands the name given was MacAndrew whereas in the lowlands the name was more commonly known as Anderson. All of the variations of the name are though to link back to St Andrew, the patron saint of Scotland.

The Anderson clan has strong roots in education and scholarly achievement, with the family thought to have gained significant achievements in a variety of disciplines. Although the MacAndrews and Andersons can be traced back as far as the 1400s, the scholarly traditions are thought to have started with Alexander Anderson in the early 17th century. He published works on both geometry and algebra in Paris between 1612 and 1619.

This tradition continued through his cousin David Anderson who had skills in both mathematics and mechanics. His skills were applied to removing a large rock which was at the time obstructing the entrance to Aberdeen harbour.

This Scottish clan which is thought to be one of the more intellectual clans throughout history, has a bright family tartan to complement the bright individuals in the family. The Anderson tartan is made up of a lighter, almost sky blue cloth, which encompasses a variety of different colours including red, white, green and even black and yellow elements. This curiously colourful Scottish tartan sees lines of green squares intermittent with the light blue. Then over each set of squares are black, yellow, red and white horizontal and vertical lines, varying in thickness to form the tartan pattern. Each square is outlined by white lines followed by black ones on both the inside and outside of the white area. It’s a bolder clan tartan than most.